The IMF at a Glance

The International Monetary Fund (IMF) promotes international financial stability and monetary cooperation. It also seeks to facilitate international trade, promote high employment and sustainable economic growth, and reduce poverty around the world. Created in 1945, the IMF is governed by and accountable to the 188 countries that make up its near-global membership.

The IMF, also known as the “Fund,” was conceived at a United Nations conference convened in Bretton Woods, New Hampshire, United States, in July 1944. The 44 governments represented at that conference sought to build a framework for economic cooperation that would avoid a repetition of the vicious circle of competitive devaluations that had contributed to the Great Depression of the 1930s.

The IMF’s responsibilities: The IMF's primary purpose is to ensure the stability of the international monetary system—the system of exchange rates and international payments that enables countries (and their citizens) to transact with each other. The Fund’s mandate was updated in 2012 to include all macroeconomic and financial sector issues that bear on global stability.

Surveillance: To maintain stability and prevent crises in the international monetary system, the IMF reviews country policies and national, regional, and global economic and financial developments through a formal system known assurveillance. The IMF advises its 188 member countries, encouraging policies that foster economic stability, reduce vulnerability to economic and financial crises, and raise living standards. It provides regular assessment of global prospects in itsWorld Economic Outlook, of financial markets in its Global Financial Stability Report, and of public finance developments in its Fiscal Monitor, and publishes a series of regional economic outlooks.

Financial assistance: IMF financing provides its members breathing room to correct balance of payments problems: national authorities design adjustment programs in close cooperation with the IMF that are supported by IMF financing; continued financial support is conditional on effective implementation of these programs. In response to the global economic crisis, the IMF strengthened its lending capacity and approved a major overhaul of the mechanisms for providing financial support in April 2009, with further reforms adopted in August 2010 andDecember 2011. IMF lending instruments were improved to provide flexible crisis prevention tools to members with sound economic fundamentals, policies, and institutional policy frameworks. The IMF doubled loan access limits and boosted its lending to the world’s poorer countries, supported by the windfall profits from gold sales; these loans are interest-free through end-2016.

SDRs:The IMF issues an international reserve asset known as Special Drawing Rights (SDRs) that can supplement the official reserves of member countries. Total allocations amount to about SDR 204 billion (some $280 billion). IMF members can voluntarily exchange SDRs for currencies among themselves.

Resources: The primary source of the IMF's financial resources is its members’ quotas, which broadly reflect members’ relative position in the world economy. Currently, total quota resources amount to about SDR 238 billion (about $327 billion). In addition, the IMF can borrow temporarily to supplement its quota resources. The New Arrangements to Borrow (NAB), which was expanded in 2011 and can provide supplementary resources of up to SDR 370 billion (about $515 billion), is the main backstop to quotas. In mid-2012, member countries alsopledged to increase the IMF’s resources through bilateral borrowing agreements; currently about $370 billion (SDR 270 billion) ared effective. When the 14th review of quotas becomes effective and all members pay for their quota increases, the IMF’s quota resources will double. At that time, there will also be a corresponding rollback of NAB resources for the NAB participants.

Governance and organization: The IMF is accountable to the governments of its member countries. At the top of its organizational structure is the Board of Governors, which consists of one Governor and one Alternate Governor from each member country. The Board of Governors meets once each year at the IMF-World Bank Annual Meetings. Twenty-four of the Governors sit on the International Monetary and Financial Committee (IMFC) and normally meet twice each year. 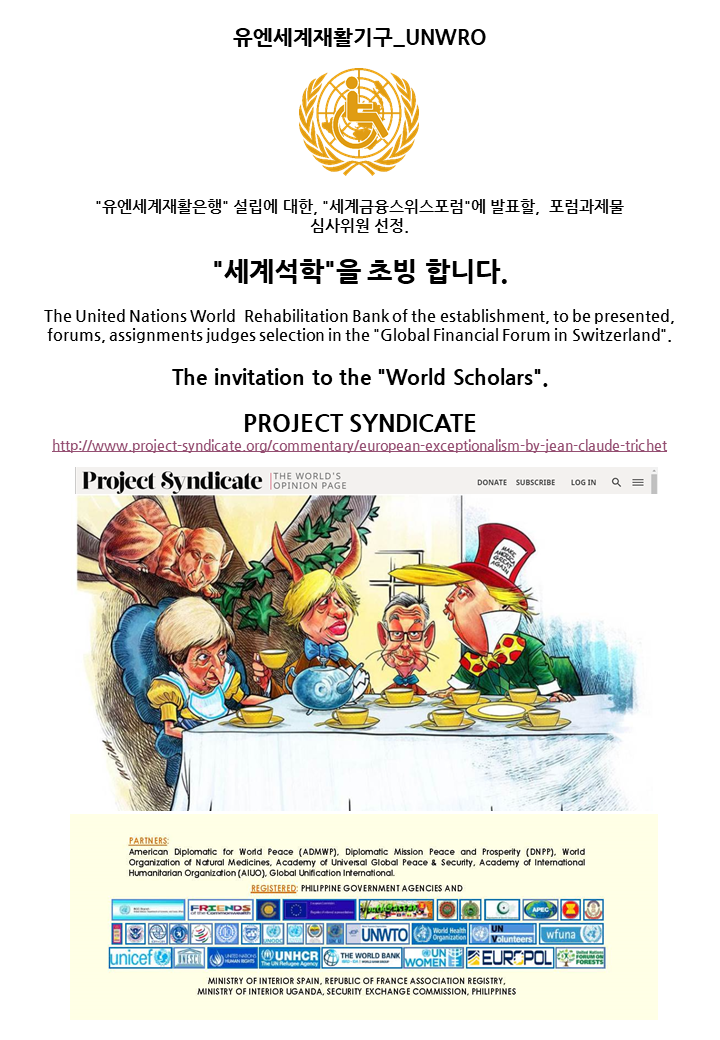 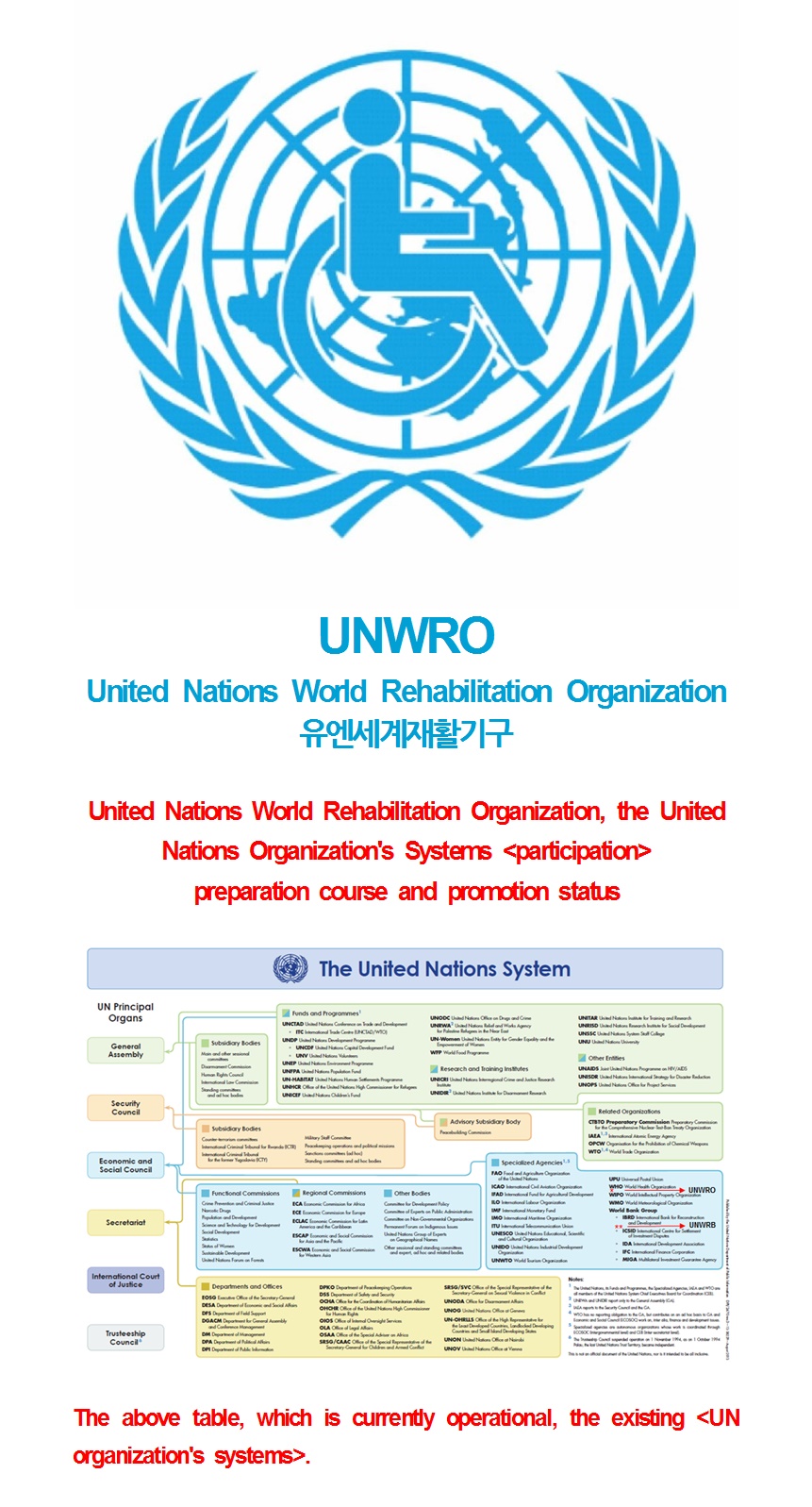